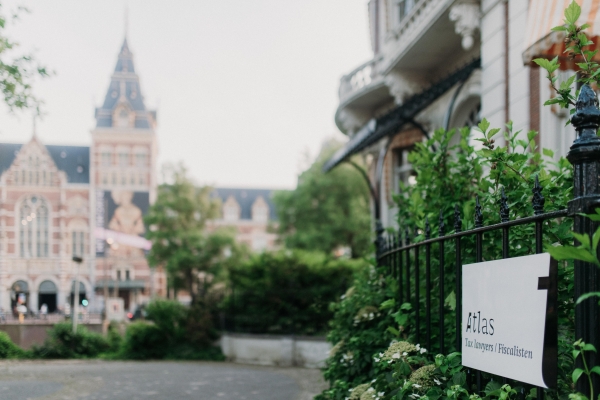 On 26 February 2019 the Court of Justice of the European Union (“CJEU”) released its long awaited judgement with respect to the so-called ‘Danish beneficial ownership cases’. The Danish beneficial ownership cases concern six joint Danish cases. The judgements contain guidance on (i) the interpretation of the concept of beneficial ownership in the EU Interest and Royalty Directive and (ii) the existence of abuse in case of intermediary companies in the same directive, the EU Parent- Subsidiary Directive, in particular if the intermediary holding and financing companies are controlled by entities which themselves have no access to the directives. In addition, an important statement was given with regard to the application of European anti-avoidance concept. From the rulings it appears that the CJEU departs from the long existing and recently confirmed case law on ‘wholly artificial arrangement’.

According to the CJEU the concept of ‘beneficial ownership’ in the EU Interest and Royalty Directive has to be interpreted as designating the entity which actually benefits from the interest that is paid to it and reference is made to the economic reality. Further, the CJEU confirms that the OECD commentaries have relevance for interpreting the concept of beneficial ownership. Also the CJEU considered that it is clear from the development in the OECD’s documents that beneficial ownership should not only be addressed in a narrow technical sense but as having a meaning that enables the avoidance of double taxation and prevents tax avoidance and tax evasion.

The concept of abuse under EU law

Next to the beneficial ownership concept the CJEU judgments addresses the concept of abuse as mentioned in the EU Interest and Royalty Directive, the EU Parent- Subsidiary Directive and the EU treaty freedoms.

In this respect the CJEU reiterated that EU law cannot be used for abusive or fraudulent practices. Proof of an abusive practice requires a combination of objective circumstances - formally complying with the necessary requirements without achieving the purposes of those rules - and subjective elements - intentionally and artificially creating the conditions necessary to comply with requirements to benefit from EU rules. To assess such abuse an assessment of the facts has to be made and in particular whether the activities are carried purely formal or it concerns artificial transactions which devoid any economic and commercial justification with the essential aim of improperly benefiting from an advantage.

According to the CJEU the grouping of companies may be considered an artificial arrangement if it is not set up for reasons that reflect economic reality and its structure is purely one of form and its principal or one of its principal objectives is to obtain tax advantages which is against the aim and purpose of the law.

In order to assess the existence of abuse the CJEU provided the following indications in case of an intermediary holding company. One indication is whether the recipient passes on dividends or interest shortly after receiving such income to entities or persons which are not entitled to the benefits of the Directives. Another indication is the fact that a conduit company its sole activity is to receive dividends or interest and on paying such income to the beneficial owner. Also one should look at the actual economic activity and economic justification of the structure. In particular one should look at the management of the company, the balance sheet, its cost structure and the staff, premises and equipment it has.
Also legal arrangements in place might indicate the existence of abuse. This includes arrangements that facilitate fund flows, the financing of transactions and the inability to have economic use of the income.

These new indications are a clear departure from long existing case law (Cadbury Schweppes) which was recently confirmed (Deister Holding and Equiom). In these cases, abuse only existed in the event of ‘wholly artificial arrangements’ and the definition of abuse was interpreted more strictly. Therefore it seems from these new cases that the CEJU has broadened its concept of abuse.

Necessity to apply the general principle of abuse

Another relevant consideration of the CJEU is the importance of the general principle of EU law that abusive practices are prohibited and that authorities should refuse to grant benefits to abusive arrangements even in case the anti-abuse rules have not been implemented in national law or tax treaties.

In the wider context these rulings might impact the use of intermediate companies. Next to the existence of substance going forward one should amongst others also look at the commercial rationale and economic parameters.

In the Dutch context this might for instance be relevant for the substance requirements that serve as a safe harbor rule to apply the dividend withholding tax exemption or to avoid the application of the CFC rules that are introduced as per 1 January 2019.

We will keep you informed on this development. Please feel free to contact us should you have any questions.