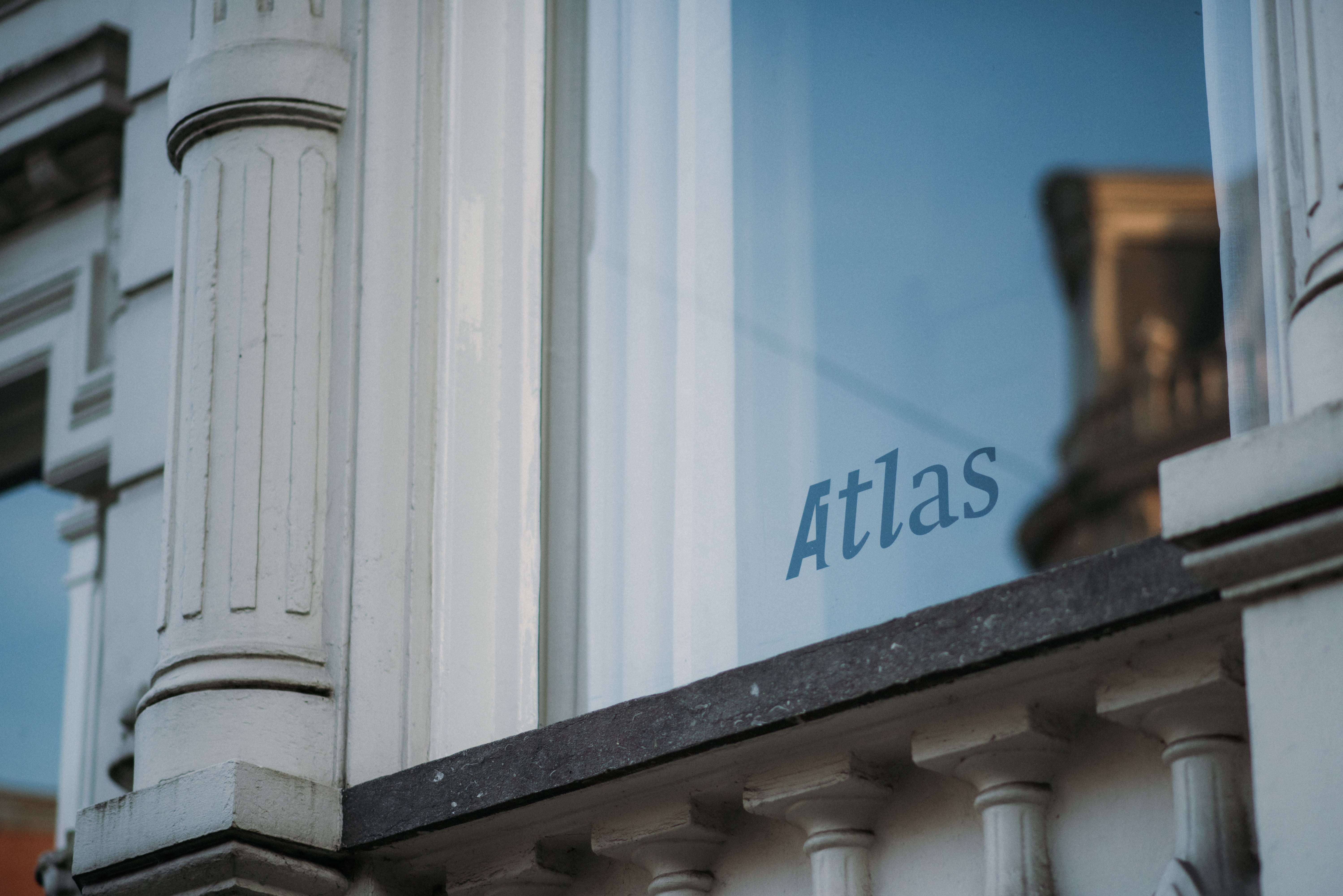 In the scope of the 2021 Tax Plan, the Dutch Ministry of Finance announced its intention to introduce a bill of law which will limit unilateral downward transfer pricing adjustments (i.e. so-called ‘informal capital doctrine’ developed in Dutch case law) as of 1 January 2022. The bill will ensure that the reduction of the Dutch taxable profit (i.e. further to the informal capital doctrine) will be denied to the extent that the corresponding upward adjustment is not, or for a lower amount, included in the taxable base of the foreign related entity.

Currently, the ‘informal capital doctrine’ allows Dutch taxpayers to make a downward adjustment of the Dutch taxable profit, regardless of whether a corresponding upward adjustment is included in the taxable base of the (foreign) related entity.

At this moment, the bill has only been announced. Details will be published in spring 2021. However, if the bill is adopted it will have a direct impact on Dutch taxpayers that in an international context (i) concluded advance pricing agreements covering deductions based on the informal capital doctrine (i.e. such rulings are no longer issued under the new Dutch ruling practice which entered into force as per 1 January 2020) and (ii) claimed the deduction in their corporate income tax return. Whether or not Dutch taxpayers will be able to adept to this proposal will become clear in spring next year.