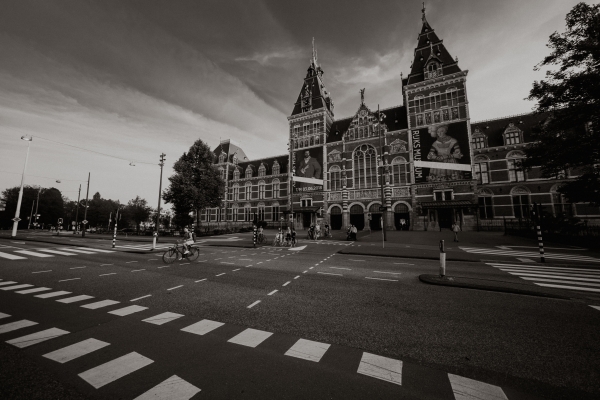 The tax challenges of global digitalisation of economies have been addressed by the OECD in Action Plan 1 of the Base Erosion and Profit Shifting (BEPS) Project. Later on, followed by a mandate by the G20 Finance Ministers in March 2017, the discussion on taxation of digital economies was renewed. On 16 March 2018, the Inclusive Framework (a joint working mechanism of the OECD and the G20) delivered an Interim Report named “Tax Challenges Arising From Digitalizing – Interim Report 2018”.

The Interim Report (published a couple of days before the European Commission published its proposals on future taxation of digital economies) provided an in-depth analysis of value creation across new and changed digitalized business models and the corresponding tax challenges. While members of the Inclusive Framework did not converge on the conclusions to be drawn from this analysis, they committed to continue working together towards a final report in 2020 including a consensus-based long-term solution and agreed to come with an update in 2019.

In essence, the Policy Note identifies two pillars which could form the basis for consensus. One pillar addresses the broader challenges of the digitalized economy and focuses on the allocation of taxation rights, while the second pillar addresses certain remaining BEPS issues. According to the Policy Note, the two-pillar approach “would recognize that the digitalization of the economy is pervasive, raises broader issues, and is most evident in, but not limited to, highly digitalized businesses”.

The first pillar focusses on modifying existing taxation rules (taken into account the changes that digitalization has brought to the world economy) that divide the taxation right of income of international enterprises among jurisdictions. For this a re-examination of the so-called “nexus” rules (how to assess the connection of a business with a certain jurisdiction) and profit allocation (transfer pricing) rules is required. Also, this might include changes to the permanent establishment threshold, such as the concept of “significant economic presence” discussed in Action Plan 1 of the BEPS Report or the concept of “significant digital presence”, as well as special treaty rules.

The Inclusive Framework has announced to explore proposals made under the first pillar which would allocate more taxation rights to market or user jurisdictions in situations where value is created by a business activity through participation in the user or market jurisdiction.

Besides, the Inclusive Framework recognized that the proposals may affect not only a small group of highly digitalized businesses, but may also affect a much wider group of enterprises with international business operations (such as those with marketing intangible profits but limited risk distribution structures in market jurisdictions). Further technical work will be performed on the design considerations of the proposals.

Under the second pillar, the focus is on creating rules that should strengthen the ability of jurisdictions to tax profits where the other jurisdiction with taxation rights applies no or a low effective profit tax rate. The proposal under the second pillar would seek to address the risk of profit shifting through the development of two inter-related rules:

As a final remark it is noted that any new rules to be developed should not result in taxation when there is no economic profit nor should they result in double taxation. Also the importance of tax certainty and the need for effective dispute prevention and dispute resolution tools is mentioned.

During February 2019, the Policy Note will be open for public consultation. Ultimately, it is intended to have a detailed programme of works in May 2019, with a view to reporting progress to the G20 Finance Ministers in June 2019 and deliver a long-term solution by 2020.